"If you can't explain it simply, you don't understand it well enough." - Albert Einstein 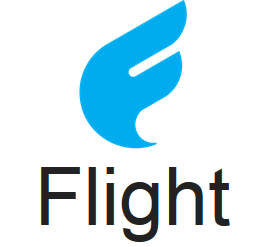 Twitter developers made available to community another interesting JavaScript framework which has a great potential: “FlightJS”. This is Twitter’s team description of the product: “Flight is a lightweight, component-based JavaScript framework that maps behavior to DOM nodes”. I decided to take a closer look to this framework because of:

I took a look to the FlightJS documentation but it wasn’t too useful to me, I couldn’t get how it works and how it should be used, but after digging into their mail client demo app, things became more clearer for me and till now I can say the following:

Next step for me, will be usage of this framework in some small applications and to see it in action, but sincerely, I’m very optimistic about the results.